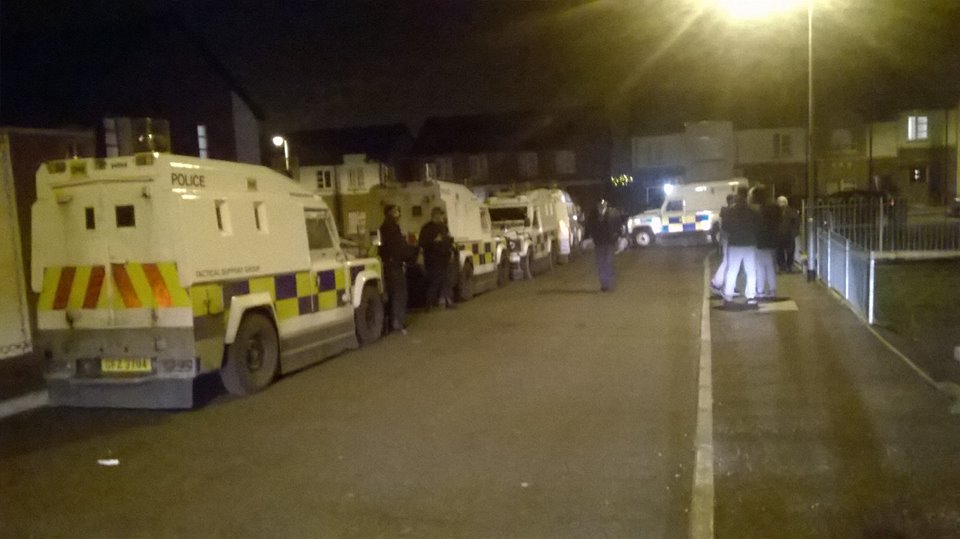 Police are urging people in the Sperrin Road area of Limavady to exercise caution after reports of pipe bombs being abandoned in the area.

The PSNI say they received reports in the early hours of this morning that two devices being left in the area, but after extensive searches, nothing untoward was found.

Police are urging anyone who noticed any suspicious activity or vehicles being driven in a suspicious manner in the Sperrin Road area to make contact with them.