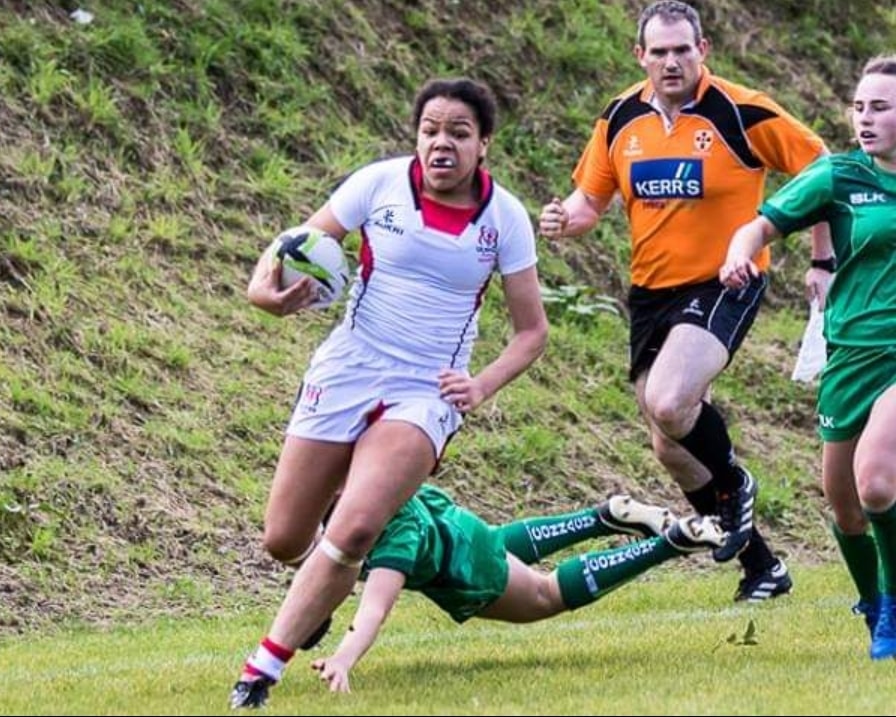 Mya Alcorn of Letterkenny Rugby Club has been included in the Ireland 7’s squad for the Paris World Games this weekend.

Mya is one of two Ulster players named in the twelve strong panel for the under 18 competition, the other is Lucy Turkington from Dungannon.

Ireland will play three games on Saturday and two on Sunday with play offs to start next Monday.

The team will also compete at the U-18 Sevens Home Nations tournament in Wales on August 17-18 and will then come up against the best sides in Europe at the Rugby Europe U-18 Women’s Sevens Championship in Jarcoin, Poland on August 31 and September 1.