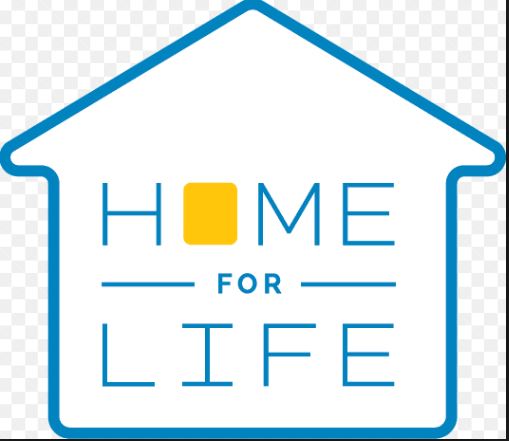 A Donegal TD says banks should be availing of local authority mortgage-to-rent schemes to deal with non-performing loans, according to Sinn Fein.

Deputy Pearse Doherty was speaking after Ulster Bank revealed it was preparing to sell 900 million euro worth of loans, 90% of them linked to family homes.

Meanwhile, Donegal's upper housing valuation limit for the mortgage-to-rent scheme has been increased to €305,000, a rise of €25,000.

The Central Bank says 1,129 households in Donegal were in mortgage arrears for over two years at the end of 2018. Over 870 of those had been in arrears for at least five years.

Stephen Curtiss of Home for Life says it's an option which is becoming more popular...........