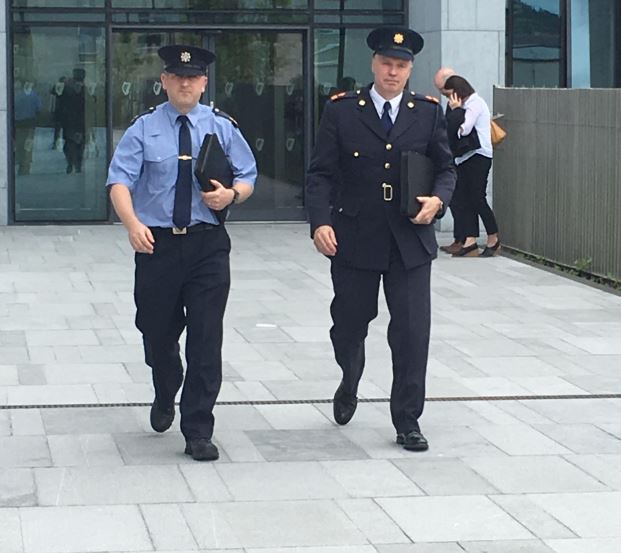 Gardai have confirmed that a warrant has been issued from the Central Criminal Court to arrest and charge a person with the murder of Denis Donaldson.

Mr Donaldson was shot dead at a remote cottage on the outskirts of Glenties in April 2006. He was 55. The former Sinn Fein worker had been living there since being exposed as an MI5 agent the previous year.

The judge adjourned the inquest into his death until September 23rd, 2020, to allow sufficient time to consider the proceedings.

This is the 22nd adjournment in the case.

Speaking outside Letterkenny court this afternoon, Family solicitor Ciaran Shiels says the family are being realistic with today’s developments: