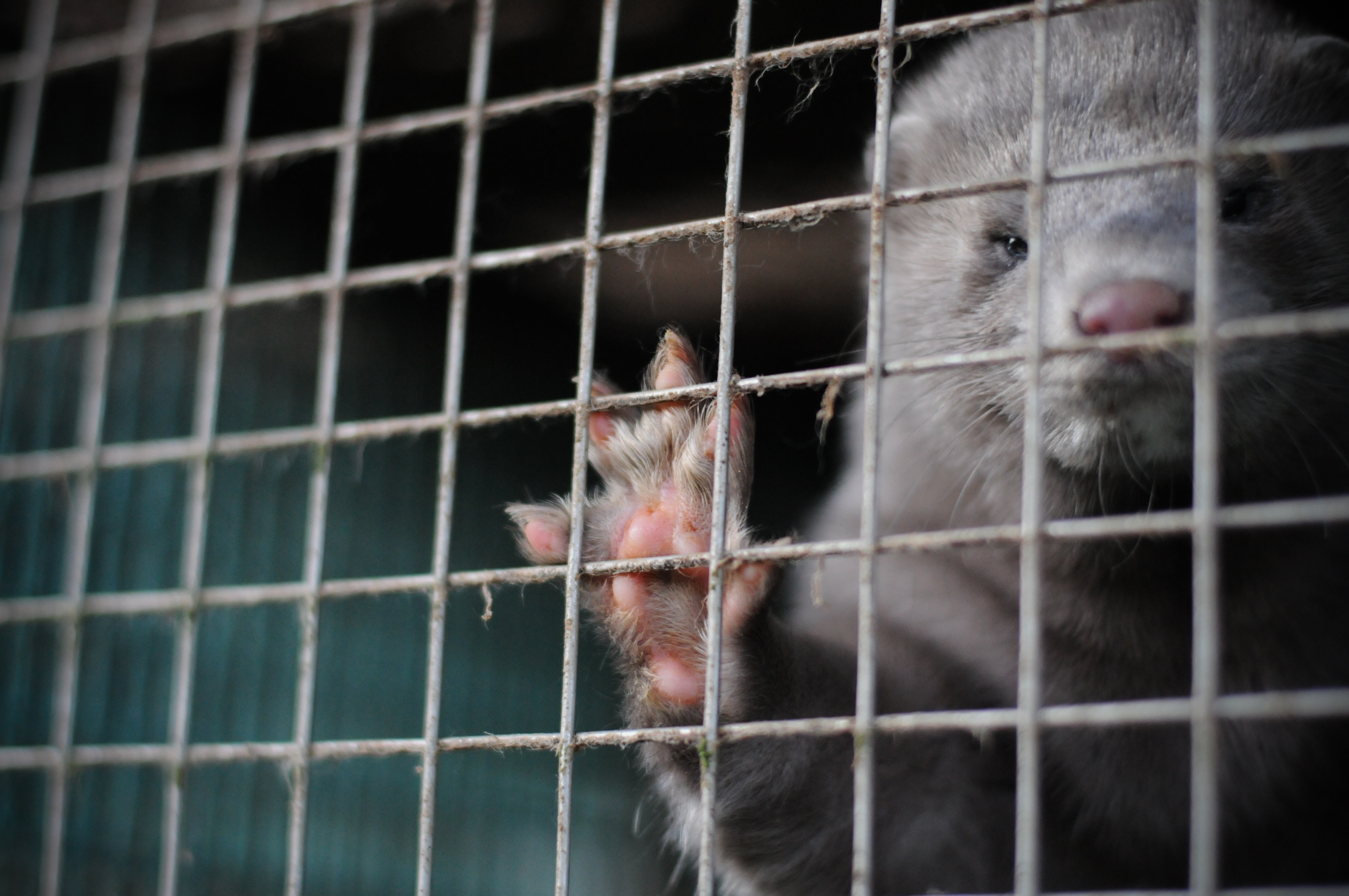 The Irish Fur Breeders’ Association is calling on the Government to do some fact checking on the fur farming industry before moving on with a proposed ban.

If passed, the Prohibition of Fur Farming Bill 2018 will see the loss of around 100 jobs throughout the Irish fur farming sector, in Donegal, Laois and Kerry.

Donegal fur farmer Sven Sjöholm, is urging the Government to check the facts in relation to fur farming in Ireland, citing the robust EU Regulation (Protection of Animals at the Time of Slaughter 1099/2009).

Mr Sjöholm, whose parents were invited to Ireland 50 years ago to establish a fur farm in Donegal, believes his fate has already been decided, based on the vast amount of misinformation that has been allowed to dictate the debate.

The Donegal fur farmer says; there has not been a fair consultation around the Bill, with the voice of farmers being left out, once again, by an urban party that wants to leave rural Ireland behind.

He believes there is no difference between farming animals for their fur or their meat.