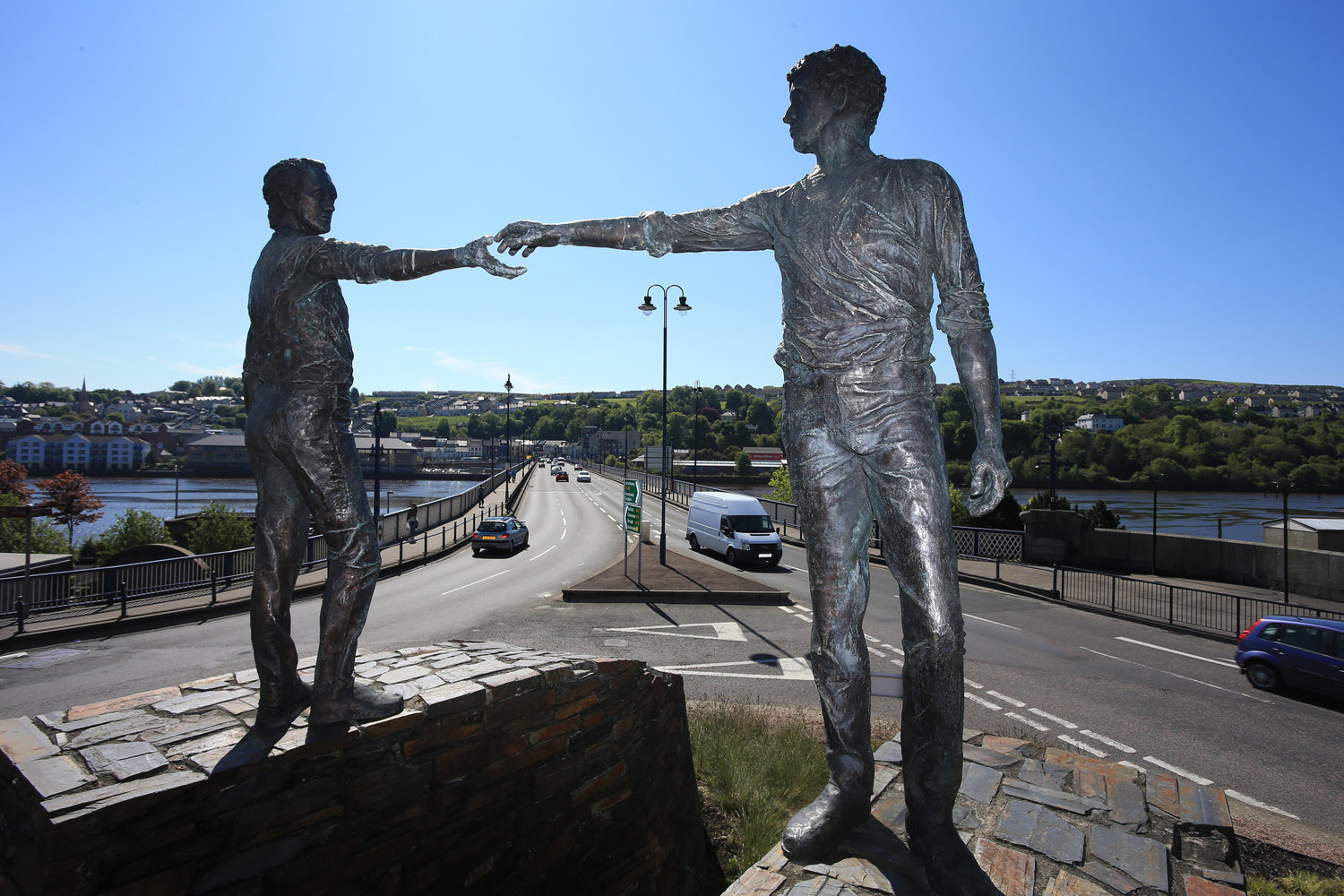 The Chief Executive of Derry City and Strabane District Council says discussions with the Irish Government to secure match funding to the £105m funding from the UK Government are progressing positively.

John Kelpie update members of the Council's Governance and Strategic Planning Committee on what progress has been made since the £105m of funding towards a City Deal and the City and Region’s Strategic Growth projects was secured earlier this year.

Members were also told that the Council's commitment to securing funding and Government commitment to advance with the A2 Buncrana Road project and other connectivity initiatives including rail, City of Derry Airport, the A5 and A6, together with the expansion of Magee would continue in parallel.

Members heard that in addition to the funding from the UK Government the Council would be working on the assumption that match funding would be provided by NI Government, however no commitment could be given in the absence of the assembly.

He said discussions with third party stakeholders including the Irish Government were progressing positively and if all the funding elements are in place the overall investment would be in excess of £300m.

Mr Kelpie said the focus of the £50 million City Deal remains the delivery of centres of innovation and excellence in data analytics and robotics and automation as well as key smart/ digital City and Region initiatives.

In relation to the £55 million Future Fund and further anticipated match funding, emphasis remained on advancing key projects included in the original bid.

Other key projects include the provision of mixed use civic, health, leisure and educational facilities as part of a major regeneration of Strabane Town Centre, and major regeneration investment along Derry's riverfront and Queens Quay.