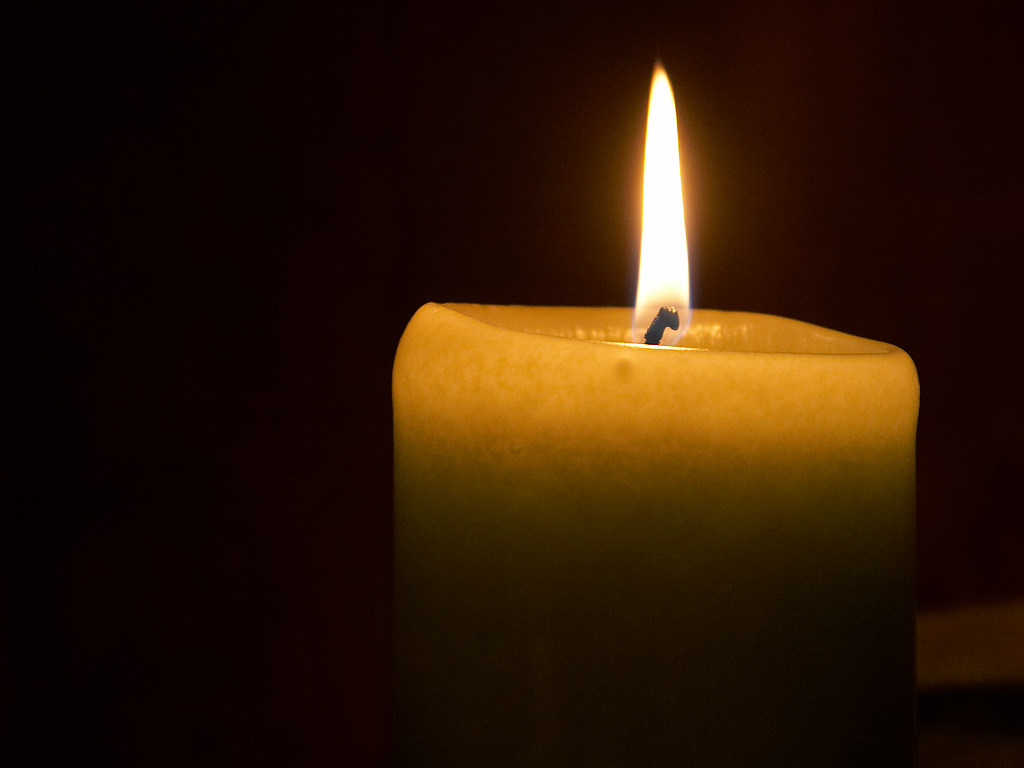 Gardaí have begun an investigation after the discovery of a body in the water off the coast of Donegal this morning.

It's reported the body of a woman was discovered off the coast of Bundoran at around 9am this morning.

The body was recovered and has since been moved to the mortuary at Sligo University Hospital where a post-mortem is due to take place in the coming days.

Gardaí say the result of the post-mortem will determine the course of the investigation, which they've described as a 'sudden death incident'

October 21, 2021
On The Score this week, Oisin Kelly is joined by Brendan Kilcoyne to look ahead to another big weekend of championship action in the...