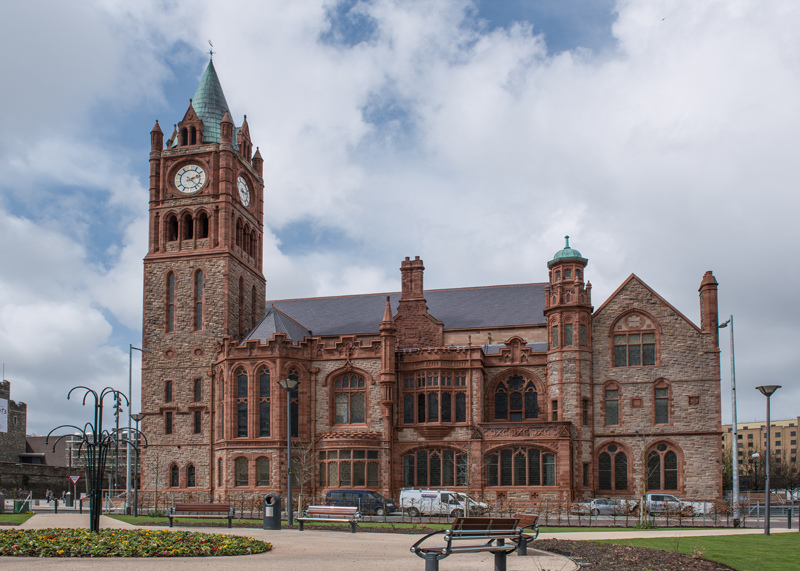 Members of the Strategic Growth Partnership for Derry City and Strabane District have heard how the local economy is beginning to show signs of positive growth, despite the uncertainties presented by wider issues such as Brexit and the absence of a N. Ireland Assembly.

The findings were part of a wider report brought to a meeting of the Partnership in the Guildhall, by Senior Economic Advisor at the Ulster University’s Economic Policy Centre, Dr Eoin Magennis.

The report highlighted a strong growth in jobs and a falling unemployment rate from 2012 - 2018.

39,000 net new jobs are forecast for the region over the next ten years.

Employment growth is expected to continue on an upward trend with 2,800 jobs expected to be created by 2028, and an overall 3% increase in total employment.

Annual unemployment rates are forecast to fall to 5% in 2028.

Dr Eoin Magennis says despite the positives, the unemployment and economic inactivity rates are still higher than the NI average.

Other challenges highlighted, include; the continuing out-migration of working age residents and an increasing level of age dependency.