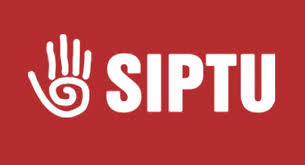 It follows a preliminary hearing at the Labour Court between union and government officials as part of an ongoing pay dispute.

More talks have been scheduled for Wednesday when a full hearing will get underway.