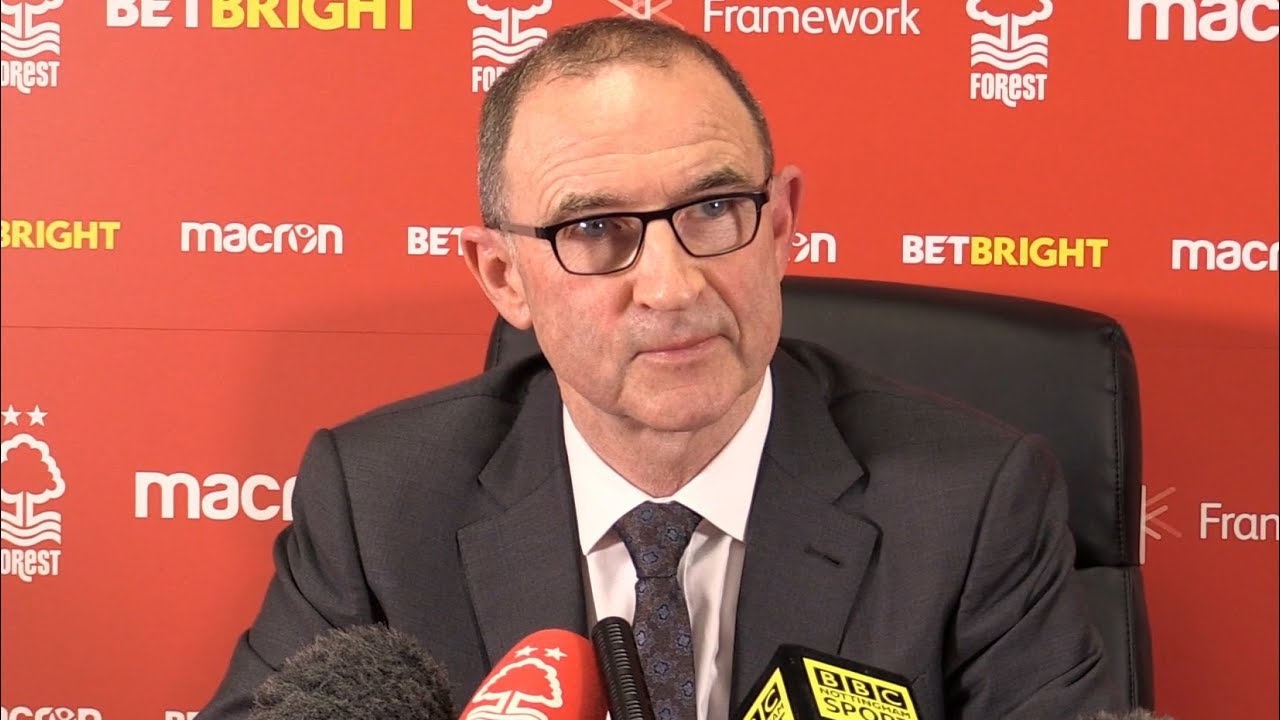 It took Nottingham Forest 17-minutes after Martin O'Neill's departure to confirm his replacement as manager.

The former Republic of Ireland boss (67) leaves the Championship side after just five-months in charge.

Former Rennes manager Sabri Lamouchi is the new man in charge at the City Ground.

O'Neill, from Co. Derry, won two European Cups with Forest as a player. He took up the reins with the Championship side in January.

O'Neill won eight of his 19 games in charge of the club after replacing Aitor Karanka.

As a player, he made 371 appearances for Nottingham Forest.