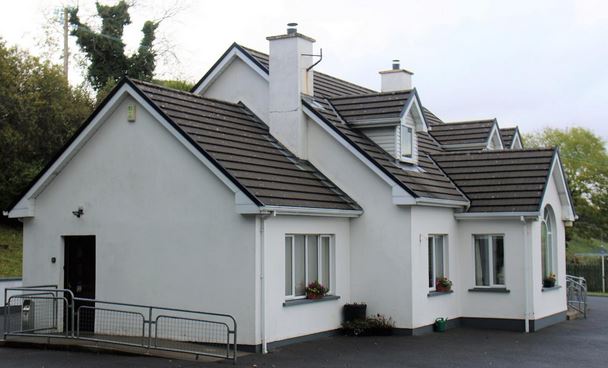 A decision to provide a five day per week respite service at Sea View House in Mountcharles has been described as 'penny pinching'.

The move comes following a recently completed procurement process which saw the contract for the service awarded to the Rehab Care Group.

It's understood that despite the HSE having received tenders from six separate service providers, all of which submitted tenders for a 7 day service at the south Donegal facility, the decision was subsequently taken to opt for five days.