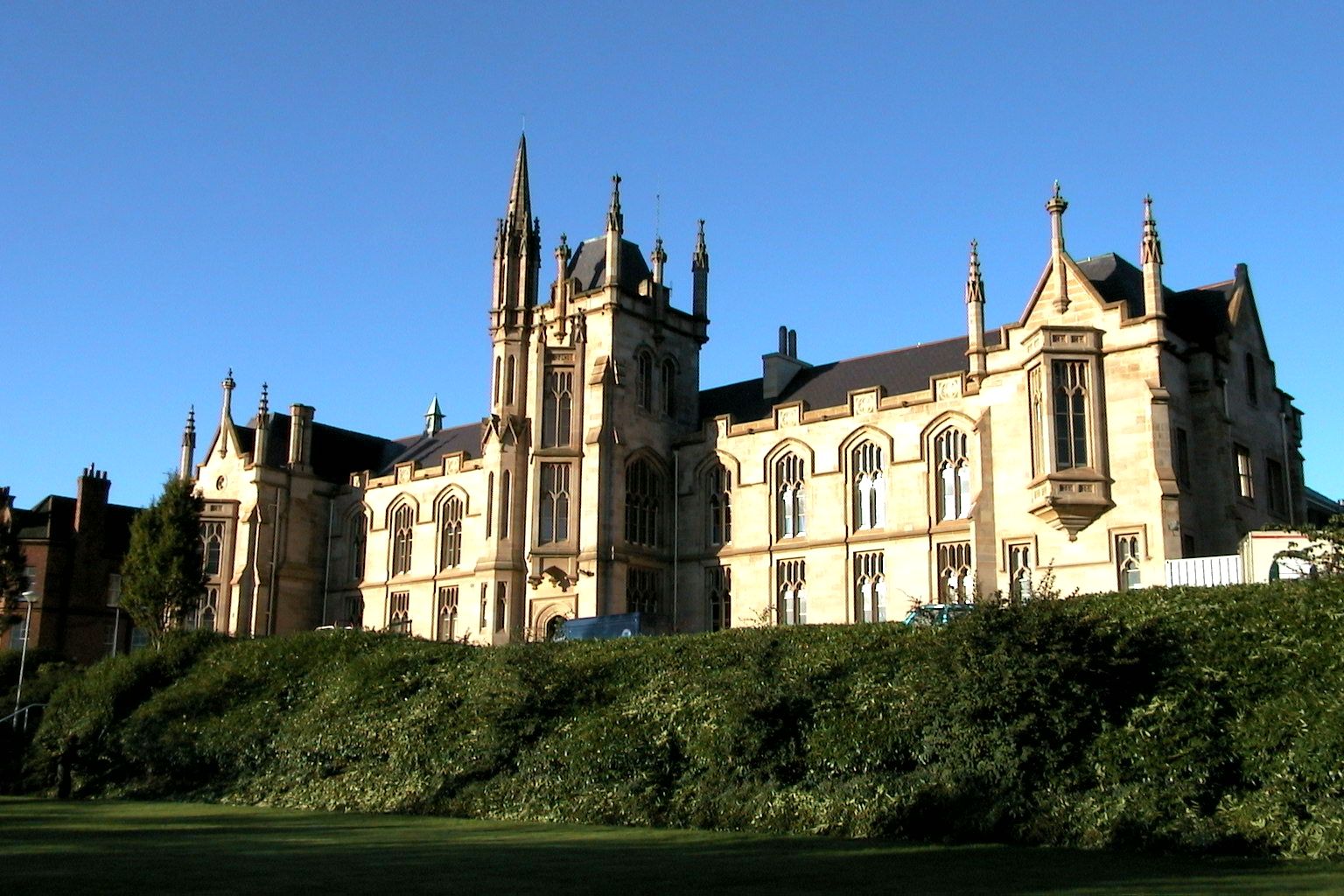 Northern Ireland's permanent secretary of the Department of Health has confirmed that the decision to approve plans for the establishment of a medical school at Ulster University's Magee campus does not require ministerial approval.

Leaders from a number of political parties met at Stormont yesterday to discuss the campaign for the medical school.

Foyle MP Elisha McCallion says all political parties at the meeting at Stormont agreed on the absolute need for the medical school at Magee and for progress to be made quickly.

At the meeting the permanent secretary of the Department of Health acknowledged the decision on the medical school does not necessarily need ministerial approval.

The Foyle MP says it was also agreed to commit additional resources to finalise the business case for the medical school ahead of the deadline in September and to examine using the funding from the Inclusive Future Fund secured for the North West to finance the medical school.

Ms McCallion confirmed that a further meeting will take place to take this forward and ensure the delivery of a medical school for the region.