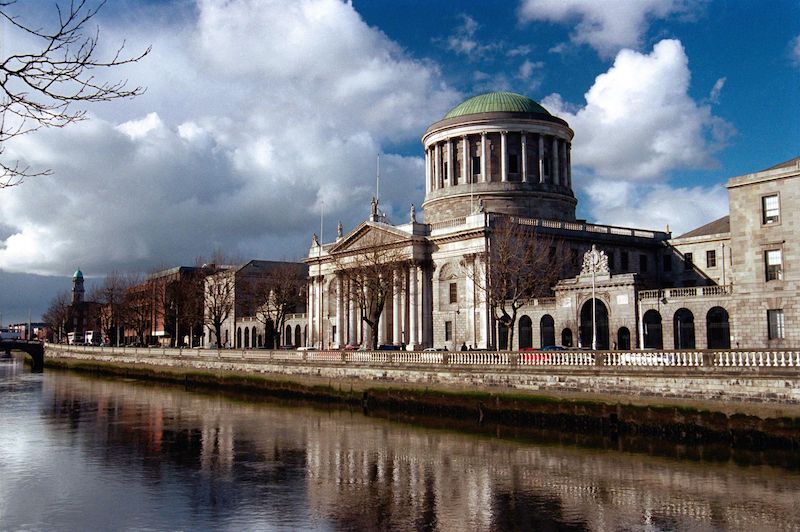 Donegal businessman Jim Ferry has been jailed for nine weeks by the High Court.

Mr Ferry was imprisoned for contempt on what's believed to have been the 14th time the matter of his illegal dumping at Rossbracken was before Mr Justice Max Barrett.

Mr Ferry has failed to adhere to orders, granted to Donegal County Council by Mr Justice Barrett at previous sittings directing him to explain what had become of the money, estimated by the council to run into millions of euros, that he was paid by householders to dispose of their waste.

Instead of disposing it legally, Mr Ferry buried the waste illegally on his land at Rossbracken.

Irish Times Journalist Peter Murtagh was at the High Court, and this morning, he spoke on the Nine til Noon Show............