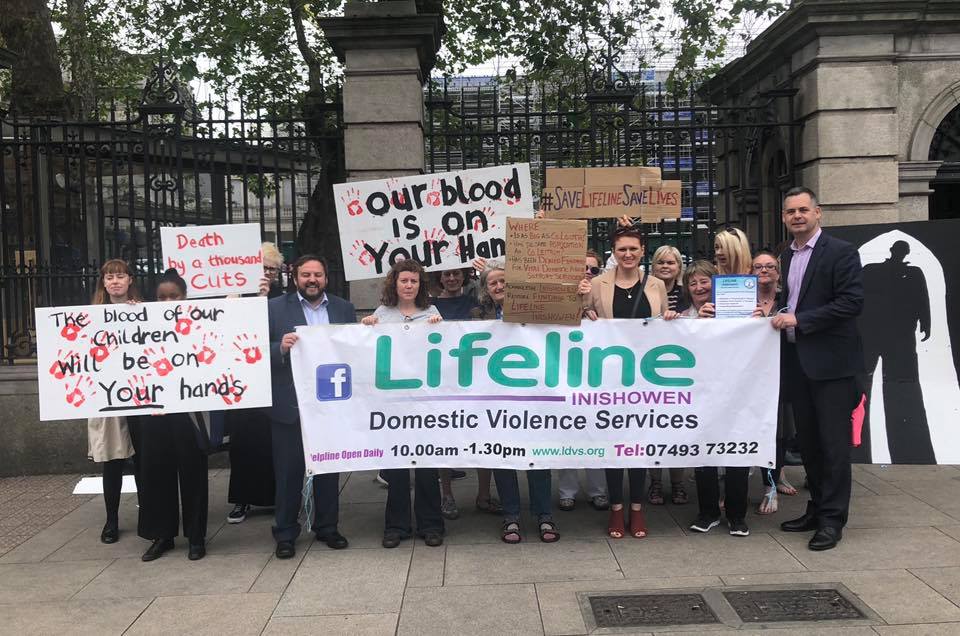 Representatives from Lifeline Inishowen held a demonstration outside the Dail today.

It was in response to the constant threat of closure the domestic violence service is experiencing after its funding was cut in 2010.

Last year the service received €3,200 out of a total budget of €650,000 provided to Donegal for domestic violence support services.

Minister Katherine Zappone refused to meet with the group however, a petition was presented to a cross-party delegation at Leinster House today.

Manager of Lifeline Inishowen Mary Doherty has been speaking from Dublin: 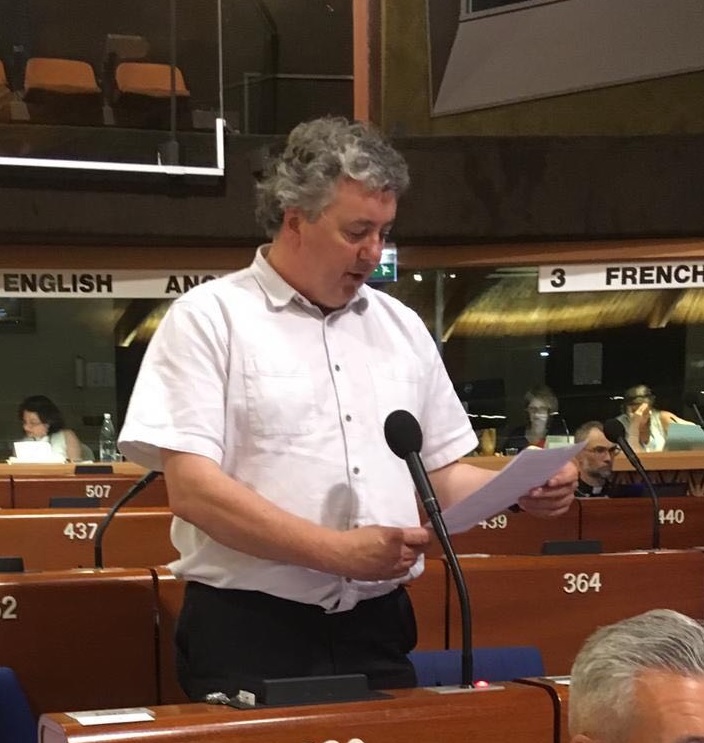 Meanwhile, Donegal Deputy Thomas Pringle raised the issue at the Council of Europe in Strasbourg today.

Speaking on the Istanbul Convention, Deputy Pringle spoke of how Lifeline Inishowen is being forced to shut as they do not meet the government model of delivery of services.

Deputy Pringle said the service has consistently stepped in where the Government has stepped out.