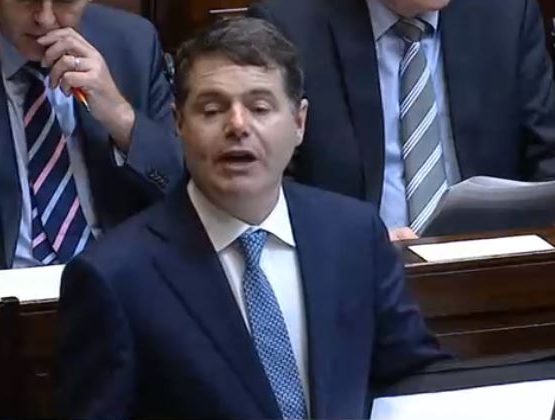 The government's Summer Economic Statement will spell out plans for a no-deal Brexit.

Finance Minister Paschal Donohoe will give an insight into the two possible budget plans he's preparing this afternoon.

One deals with an orderly Brexit while the other is in case of the UK crashing out in October.

Both are likely to include income tax cuts and carbon tax hikes.

Sinn Féin's Finance Spokesperson and Donegal Deputy Pearse Doherty says whatever is announced needs to deal with the risks posed by Brexit: