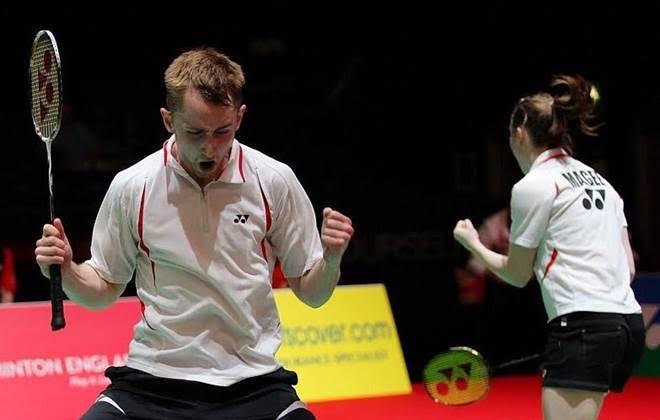 Chloe and Sam Magee have one win and one loss in the European Games so far.

The Raphoe siblings opened their European Games campaign with an impressive win against Russia yesterday in the Mixed Doubles but were beaten by two games to one in this morning’s match against France. 20-22, 21-19, 21-16 is how that finished.

Rachael Darragh concluded the first day of the badminton group stages with a tough loss to Hungary’s Agnes Korosi, with the Hungarian winning 21-11, 22-20.

Darragh is out again this evening at around 10 to 6 Irish time, taking on Germany’s Yvonne Li.

Tir Chonail AC’s Kelly McGrory will represent Team Ireland today in the 4x400m at the  European Games while Carrick AC’s Gerard O’Donnell is also in action this afternoon in the men’s 110m hurdles. O'Donnell already has a 4th place finish under his belt.