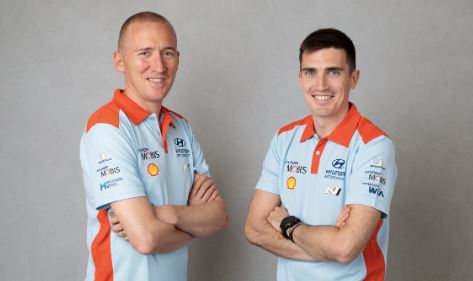 Craig Breen will make his return to the World Rally Championship at Rally Finland as he has signed with Hyundai.

Breen lost his seat with Citroen at the end of last season and has been competing in the Irish Tarmac Rally Championship this year in an R5 car.

He is due to make a preliminary appearance with the team at Rally Estonia next month before competing in Rally Finland in August.

Fine Gael ministers will not accept pay rise in July

Phased reopening of schools will depend on Covid cases – Minister

Work to start on treacherous potholes in Twin Towns estate

Fine Gael ministers will not accept pay rise in July

Phased reopening of schools will depend on Covid cases – Minister