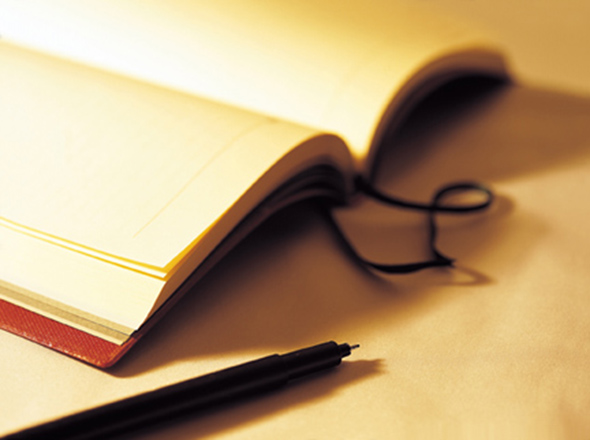 A book of condolence in memory of the late Cllr Manus Kelly has been opened in Letterkenny.

Manus Kelly who passed away tragically during the Donegal International Rally on Sunday,  is being remembered as Donegal's greatest sportsman and rally driver.

His funeral takes place on Thursday in Glenswilly.