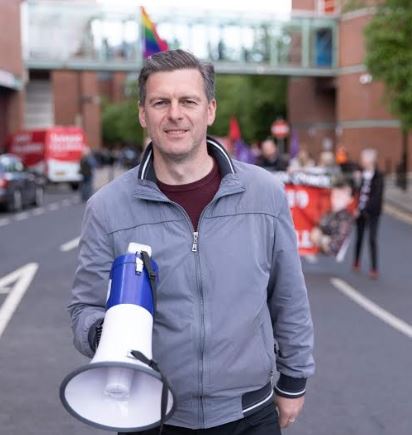 People Before Profit say Derry City and Strabane District Council must be front and centre in the campaign to have welfare reforms reversed.

Cllr Shaun Harkin will bring a motion to the council this week calling for the scrapping of welfare reforms to be made a red-line issue in talks devised to revive the Stormont Assembly and Executive.

He says People before Profit are proposing the creation of a Council action committee involving trade unions, community groups, advice workers and all other relevant organisations to get people the practical help they need as a result of the cuts.

Cllr Harkin says whatever the city is gaining in a City Deal is being lost as a result of welfare cuts......