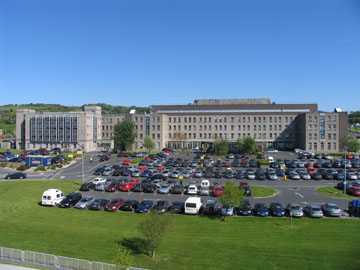 Progress is being made in the dispute involving 10,000 health workers, around 700 of them at the University Hospitals in Letterkenny and Sligo.

Health-support staff are involved in a pay row with the HSE.

Their union, Siptu, was involved in two days of discussions with the executive at the Workplace Relations Commission this week.

Last night the union agreed to call off Tuesday's planned strike and more talks will take place on Monday.