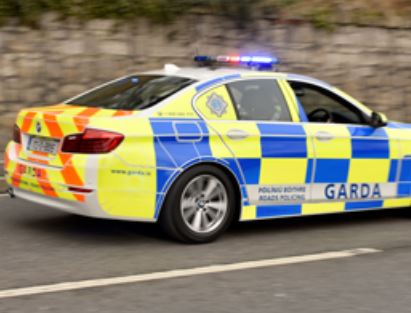 Gardai say it's been a successful rally weekend so far, with arrests down.

Two people were found in possession of illicit drugs, and one person was arrested and interviewed in relation to an assault to appear in Court on a later date.

Gardai say the number of arrests overnight for road traffic offences was significantly lower than it has been over the past number of years on the first night of the Donegal International Rally.

In a social media post this morning, they say people are taking the road safety on board.