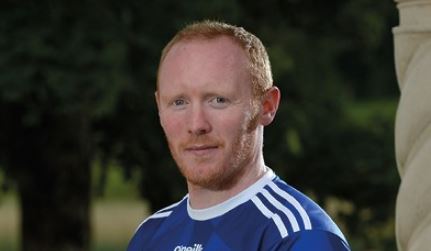 The biggest day in Cavan football will be this Sunday when the Breffni County play their first Ulster Final in 18 years.

Donegal beat Cavan in the 1983 final and since then they featured in three with victory coming in 1997 under Martin McHugh.

To reach this years final they had a titanic tussle with Armagh overcoming the Orchard County after a replay.

Cavan have had u21 Ulster success but like the entire current Cavan playing squad it’s a first senior final for Cian Mackey.

Donegal v Cavan in the Ulster Senior Football Championship Final will be LIVE on Highland Radio Sunday Sport this weekend from 1.40pm. Join the Highland team for full LIVE match coverage in association with GAL OIL - Fuel You Can Trust at Clady Bridge, Castlefin.