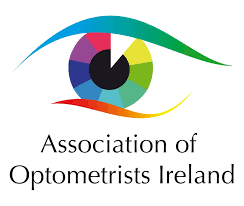 Some public patients in Donegal are waiting up to a year and a half for Cataract surgery.

That's according to a new survey from the Association of Optometrists Ireland, which found waiting lists for the surgery in the private sector was three months.

While the waiting time for an appointment for children under 12 was nine months and the sixth class screening programme has been stopped with no local alternative put in place.

A cataract scheme rolled out in the Sligo Leitrim area has reduced the waiting list to 14 months.

Optometrist Lynda McGivney Nolan says the HSE has no excuse for not rolling out the scheme nationwide: