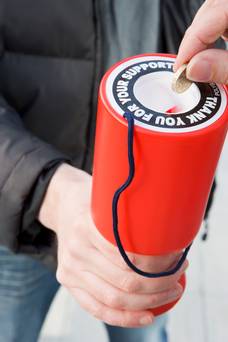 The attempted theft of a number of charity boxes in Castlederg has been condemned.

Yesterday morning a group of young males stole a number of items including charity boxes from a shop in the town.

Two of the alleged offenders were apprehended by two local businessmen before Police arrived on the scene. A third male was subsequently arrested a short distance away by the PSNI.

This follows the theft of charity boxes from a local church in recent times.

Local Councillor Derek Hussey has described the actions of those involved as despicable: