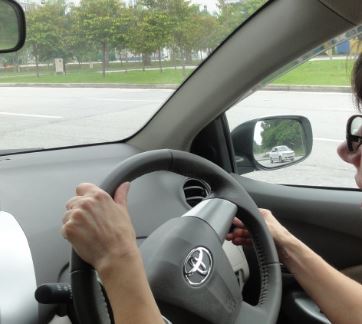 Its claimed motorists in West Tyrone are facing unprecedented delays for an MOT test.

Concerns have been raised by MLA Maolíosa McHugh on foot of representations from constituents who are currently waiting up to two months for an appointment at test centres in Newbuildings, Omagh and Enniskillen.

The Driver & Vehicle Agency says a number of steps are being taken to reduce waiting times.

In response to representations made by West Tyrone MLA Maolisa McHugh the DVA says due to a very heavy demand at present, waiting times are currently longer than normal and recognised that it is proving difficult for many customers to get an appointment.

The agency says they are closely monitoring waiting times and are utilising all resources possible to improve the situation.

They are advising motorists in order to avoid a vehicle's test expiring before the MOT test to book an appointment as soon as the reminder notice is issued.

Steps being taken by the DVA include the recruitment of additional staff. They say urgent consideration is also being given to the possibility of opening on Sundays for a limited period of time to address the backlog of applications.