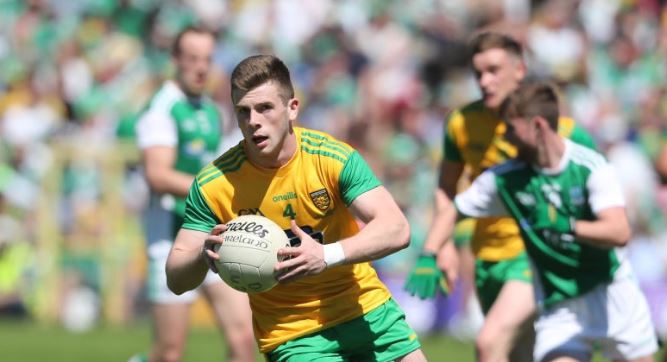 Eoghan Ban Gallagher is expecting a different type of game this weekend from the victory over Fermanagh.

Donegal and Tyrone lock horns on Saturday evening at Breffni Park for a place in the Ulster Final.

For Donegal, it's one game away from returning to the provincial showpiece as they defend the Anglo Celt Cup.

Gallagher, who won an Ulster All Star in 2018 says they will need the perfect performance to overcome Tyrone.

He's been speaking with Oisin Kelly...

Donegal v Tyrone in the Ulster Championship men's and ladies double header at Breffni Park on Saturday 8th June will be LIVE on Highland Radio Sport in association with Gal Oil – Fuel You Can Trust at Clady Bridge Castlefin. Your One Stop Shop for all your fuel needs, with top rates given on sterling.