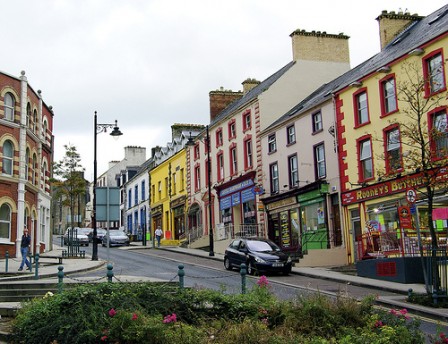 Festival goers had a narrow escape from injury after a weekend collision in Ballyshannon.

The single vehicle crash happened in the town centre on Sunday night around 11pm during the Rory Gallagher Festival.

Gardai had been alerted to the car acting suspiciously in Bundoran prior to the crash and efforts had been made to clear people from the street before the car hit barriers.

Two people were subsequently arrested at the scene.