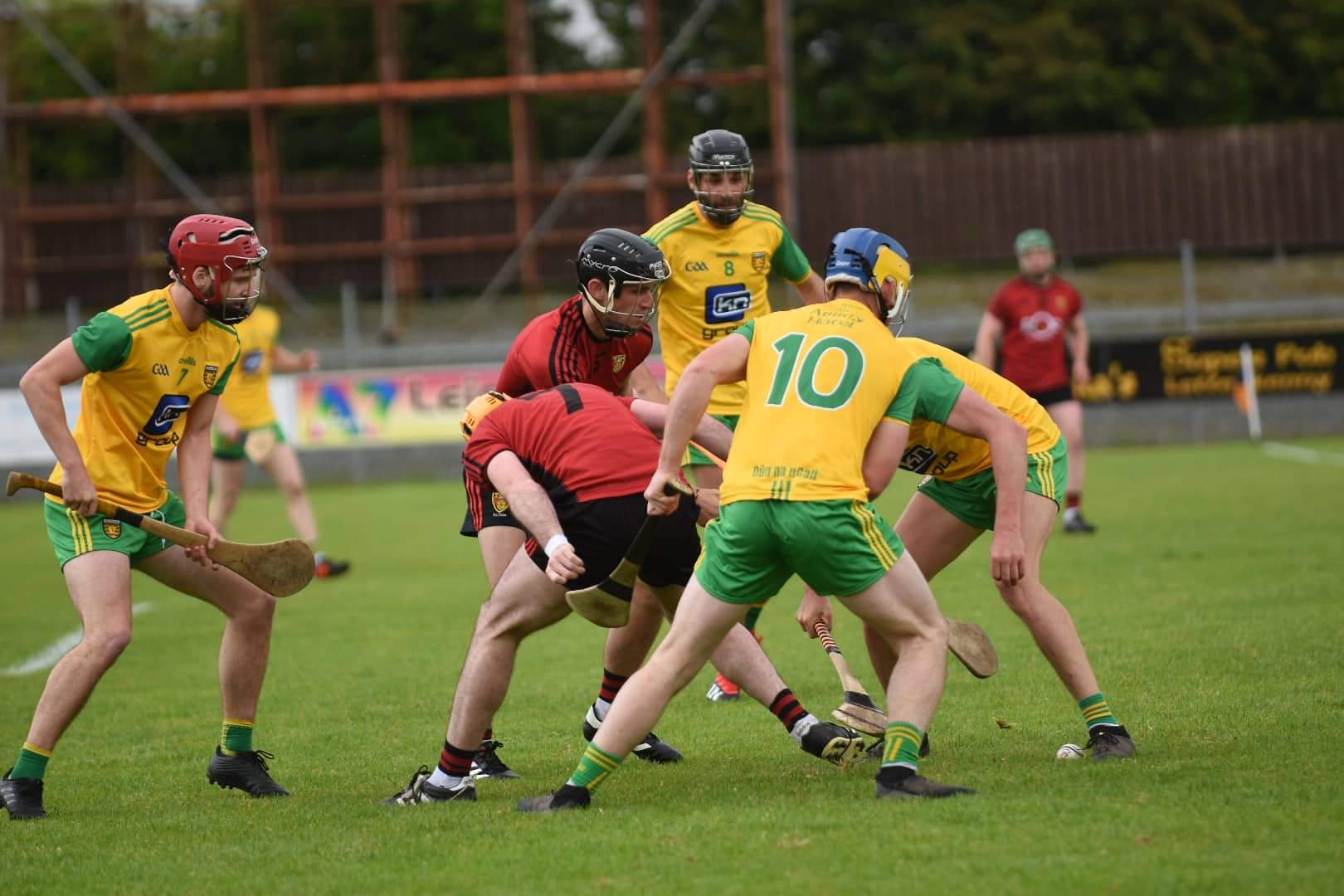 Donegal were well beaten by Down in the Christy Ring Cup Group 1 game at O'Donnell Park.

The visitors emerged worthy winners on a scoreline of 7-22 to 2-15.

Down were in command from early on and by half-time they led by 4-11 to 1-9 with the Sands brothers, Daithi and Eoin, both getting a brace of goals in the first half.

Donegal picked things up at the start of the third quarter but Down's extra class showed and in the end they ran out comfortable winners.

Donegal now go into a relegation play-off, against London.