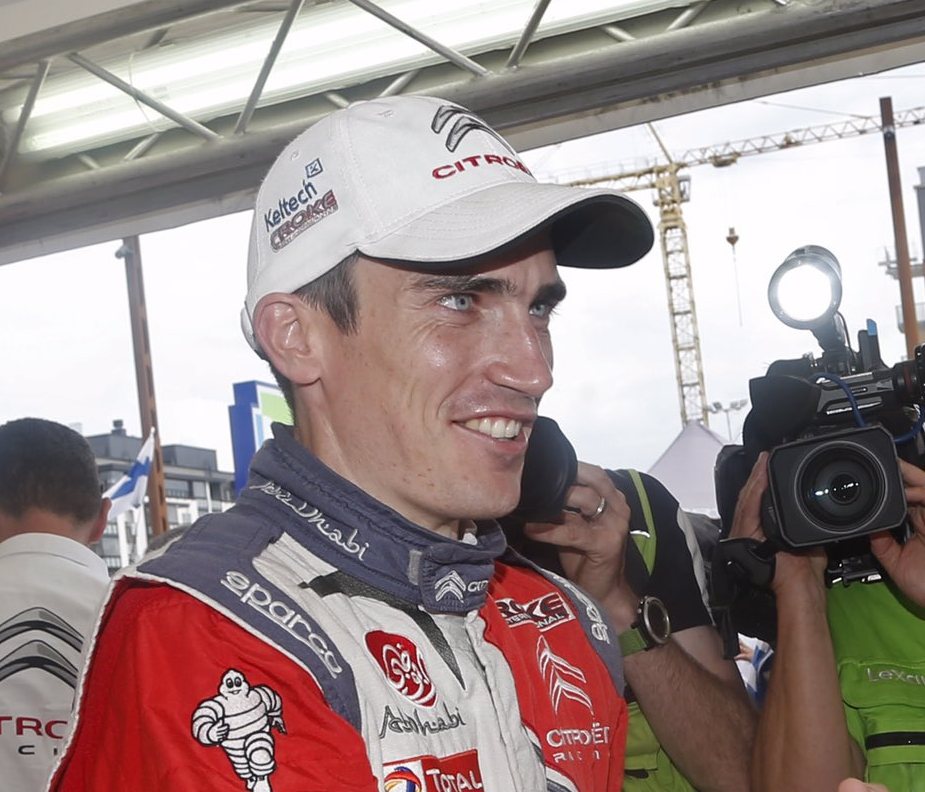 Ireland's Craig Breen, who has competed with the very best in the World Rally Championship, is coming to the Joule Donegal International Rally this summer.

A real star, his entry will bring added interest to the event, and he will certainly be one to watch. Not surprisingly, he is leading the Irish Tarmac Rally Championship.

However, James Cullen, who won the Donegal event back in 1991, doesn't feel that Breen or indeed Irish rallying, is getting the national media attention that it deserves.

He spoke to Chris Ashmore at the launch night for the rally.