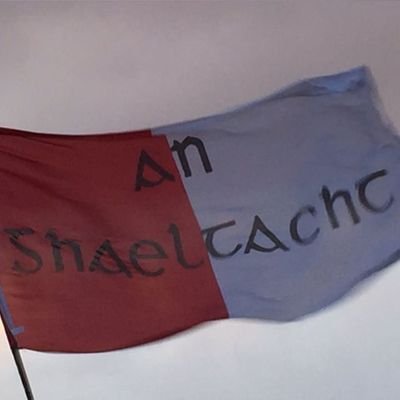 Kilcar are through to the semi-finals of the All-Ireland Gaeltacht Football Championships which are being staged in Kerry.

They defeated Kiltane of Mayo by 3-11 to 1-11 in the senior men's quarter-final with goals from Stephen McBrearty (two, one a penalty) and Kieran McGinley.

And Downings are into the men's junior semi-finals as they overcame An Seanphobal of Waterford by 6-17 to 0-7.

However, Gaoth Dobhair bowed out of the junior men's competition as they lost their qualifying round game against Na Gael Óga of Dublin, 2-6 to 0-9.

In the senior women's semi-final, Naomh Muire were beaten 5-16 to 4-12 by Maigh Cuillinn of Galway.

The action continues on Sunday.