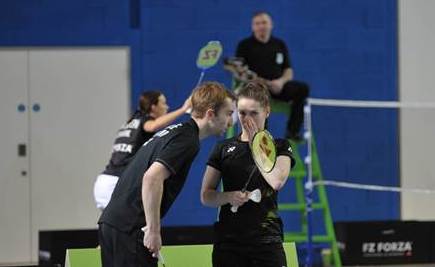 The Olympic Federation of Ireland today named a squad of 65 athletes for the second edition of the European Games in Minsk, Belarus next month with four from Donegal included.

The Magee family in Raphoe will make up the Donegal traveling party. Chloe, Sam and Joshua Magee with travel with cousin Rachel Darragh to compete in the Badminton discipline.

The games which run from the 21st to the 30th June will also double up as qualification for the Tokyo 2020 Olympic Games.

Ireland will compete in nine of the 15 sports with over 4000 athletes from 50 countries to feature in Belarus.