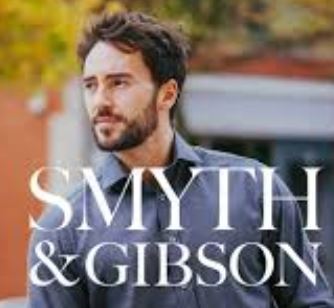 It's been confirmed that a Derry Shirt Factory is to close, with the loss of over 30 jobs.

The Smyth and Gibson company is based at Victoria Road in the city.

The newly elected Mayor of Derry and Strabane has pledged the council's support.

Mayor Michaela Boyle said this afternoon that Council would be working with the relevant statutory agencies to ensure comprehensive redundancy packages for workers are in place.

They will also be pressing for suitable retraining and education opportunities.

The Mayor welcomed news that a significant number of the workers impacted by this announcement have been recruited by O'Neills Irish International Sports Company.

Mayor Boyle said news of the job losses is extremely disappointing, and highlighted the fact that in her inaugural speech as Mayor, she commited to do all she can to attract jobs, investment and regeneration to this city and district.

Cllr Boyle said she will be putting pressure on both the British and Irish Governments to place job creation high on their agenda for the people of the North West region.