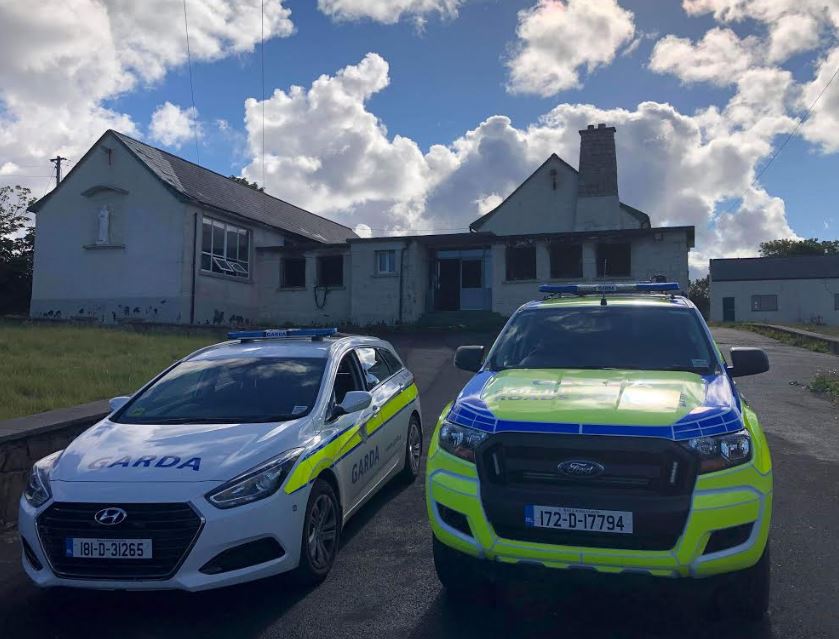 An investigation is underway following a fire at the former Ard Scoil Mhuire school site in Gaoth Dobhair.

Firefighters were called to the scene in the early hours of this morning and the fire was eventually brought under control.

It’s not yet known how the fire was started however Gardai are urging anyone with information to come forward.

A planning application to redevelop and construct a number of housing units on the site is currently being considered.

Donegal Deputy Pearse Doherty says the quick response from the local fire service resulted in no damage being caused to other nearby properties: