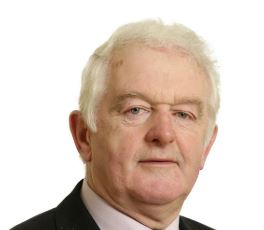 An independent candidate in the European Elections has claimed that Ireland is tied in to a UN policy which supports depopulation as a means of environmental protection, but most people are unaware of the provision.

James Miller, one of the prime movers in the Community Bank movement, says Agenda 21 is a policy which informs the Ireland 2040 plan, but most people are unaware of it.