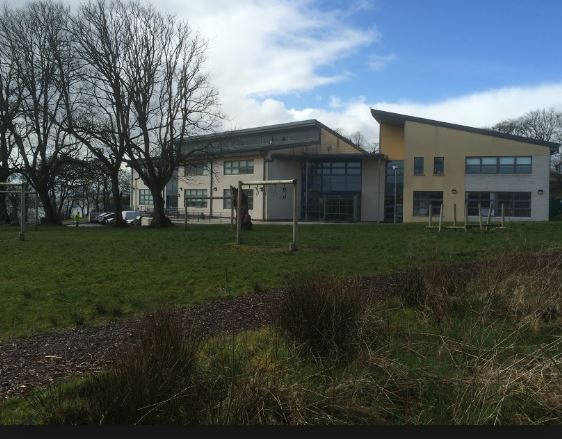 It's emerged that Donegal Education and Training Board must appoint a new architect for the planned extension at Moville Community College after a notice of termination was served on the present architect.

Details of the notice were revealed by Education Minister Joe Mc Hugh in the Seanad this afternoon, in response to a motion from Senator Padraig Mac Lochlainn.

Minister Mc Hugh said he anticipates planning permission will be sought in the autumn.