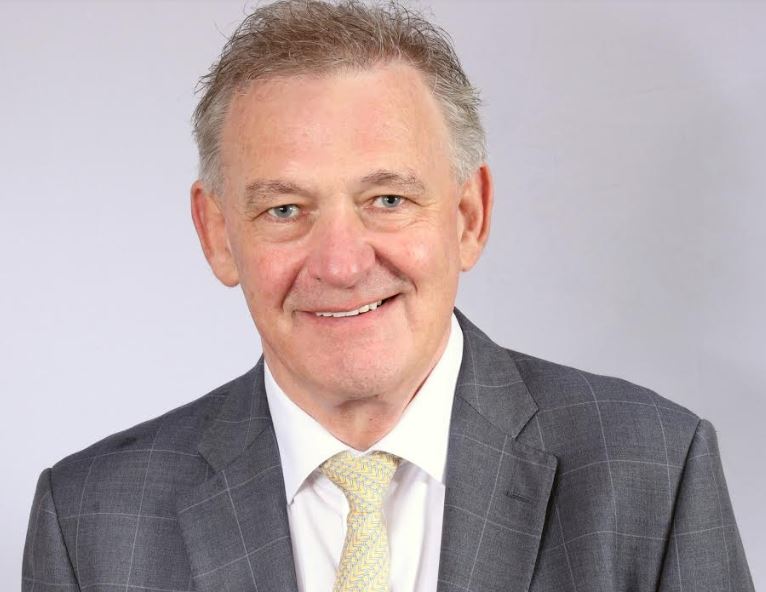 Mr Casey is calling for what he describes as a “mature discussion” on Ireland’s immigration policy to ensure migrants help sustain and grow the Irish economy rather crippling it, and told Highland Radio News today that he is the only candidate in this year's election prepared to have that conversation.

He says migrant workers are needed, and Ireland should take its fair share of refugees and asylum seekers.

However, he says a hard line must be taken on illegal immigration.........