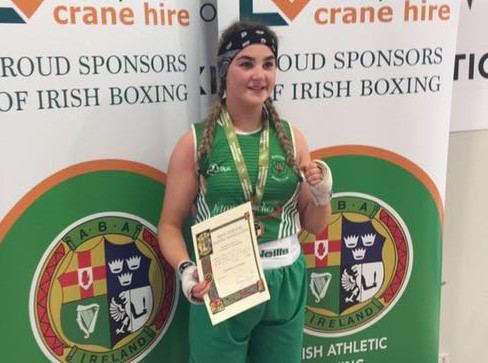 Collins defeated Macy Cunningham of Crumlin 4-1 in the 'Girl 4' 45kg final, Gallen was a unanimous decision winner in the 'Girl 6' 66kg final over Ryland’s Linda Desmond and Irving defeated Caitlyn O’Connor from the Kilfenora club in the 'Girl 3' 47kg decider.

March 5, 2021
Obstetricians have been told to monitor pregnant women who have had Covid-19. It's emerged that four women may have had stillbirths as a result of...