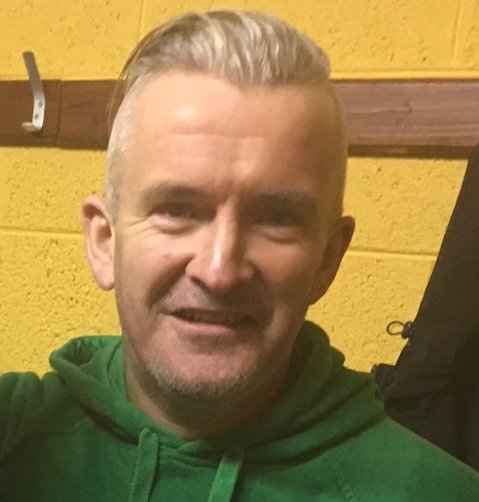 The Donegal U20s preparations for their Ulster U20 Championship first round clash with Fermanagh on June 28th begins on Monday when they travel to Ballina to face Mayo in the Regional League at 3pm.

The League also pits Donegal against Roscommon and neighbours Tyrone.

St. Naul's Peadar Mogan will captain the side this year having been in Gary McDaid's set-up last year as well.

Oisin Kelly spoke with McDaid ahead of Monday's league opener...