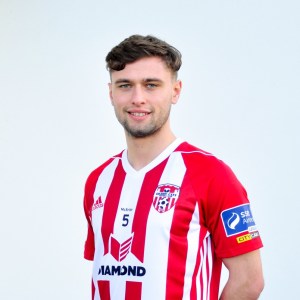 Derry City came from 2 goals behind to rescue a draw with Dundalk away at Oriel Park on Friday night.

The Lilywhites took the lead through Patrick Hoban on 51 minutes, and doubled their advantage just nine minutes later when Hoban struck his second.

Derry pulled one back on 68 minutes when Darren Cole found the back of the Dundalk net and the game was level then on 82 minutes when Eoghan Stokes converted a penalty after Dundalk scorer Hoban gave away the penalty and was sent off for a second yellow.

March 5, 2021
Obstetricians have been told to monitor pregnant women who have had Covid-19. It's emerged that four women may have had stillbirths as a result of...