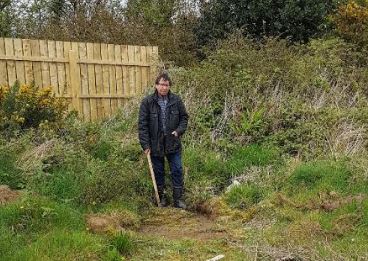 An Inishowen councillor is seeking clarification from Irish Water after he was told that there is an EPA approved Waste Water Treatment Plant in Greencastle.

Cllr Albert Doherty had raised a number of questions about the Moville Greencastle Sewerage Scheme, including queries about the extent and location of the pipes, and the relevance of Crown estates.

He says these questions weren't answered at all, and questioned the validity of the Greencastle information.

Cllr Doherty says when he made local enquiries in Greencastle, the only facility he and local people could identify was what he described as a "significant" septic tank. 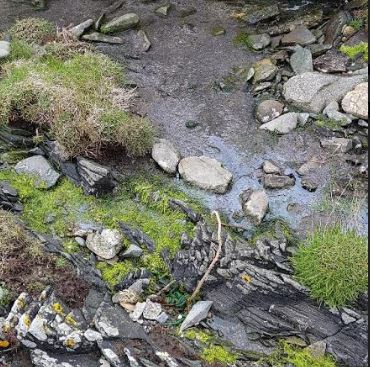 Pictures from Cllr Albert Doherty taken in the vicinity of what he believes has been described as a "Treatment Plant" by Irish Water.