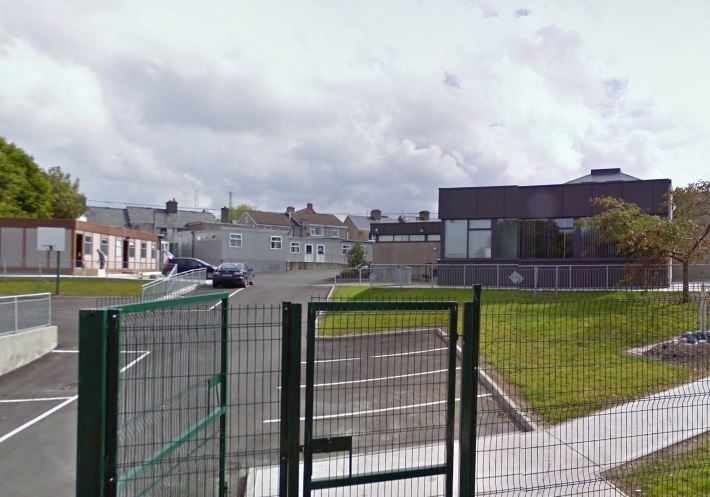 There are fears that the Buncrana Three School Campus proposal has been set back years after the Donegal ETB was told this week that an alternative site is now being considered by the Department of Education.

Cllr Rena Donaghey says a letter to the board makes it clear that the preferred site at the former Fruit of the Loom plant which was sold last year is now off the table.

Cllr Donaghey says if that site was bought six years ago when it was identified and assessed, then the project could have been open by now.

She says the ETB must be more closely involved in the process this time: