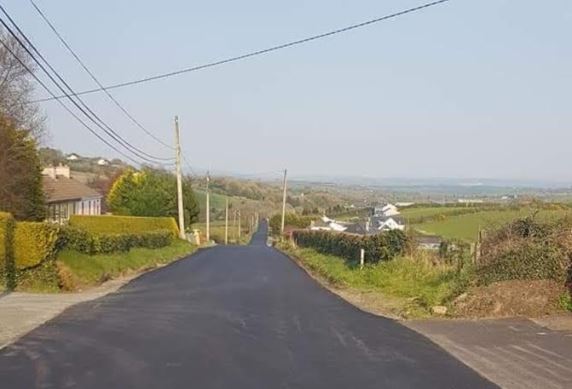 A major road resurfacing programme between Convoy and Raphoe has been completed this week, several years after it was first decided that the project should be prioritised.

Cllr Liam Doherty says the council was about to do the work when Irish Water announced they would be laying pipes on the route, and that meant the project had to be put on the long finger.

Cllr Doherty says the completion of the work has been widely welcomed in the area...........