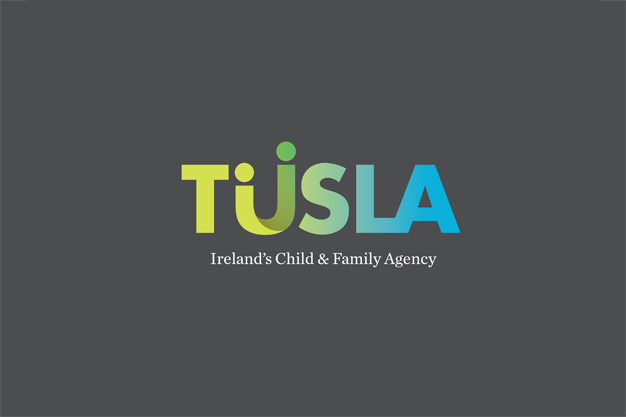 A year on from Molly’s Case, a report published by the Ombudsman for Children in 2018, the HSE and Tusla are still not in agreement on the number of children in Donegal with disabilities who are in care.

Ombudsman for Children Dr. Niall Muldoon says while some progress has been made it's not good enough that the children involved haven't yet been identified.

Molly is a child with a severe disability who was placed with a foster family after being placed when she was abandoned by her biological parents at four months old.

Molly’s foster carer made a complaint to the Ombudsman for Children’s Office (OCO) in 2018 about the level of supports and services being provided by Tusla and the HSE, who found that this was an issue affecting 471 other children.

HSE say identification of children with disabilities who are in care is still 'in progress' in Community Health Organisation (CHO) area 1 which includes Donegal, with the reason for the delay being that Tusla and the HSE is not in agreement on on the definition of a child with moderate or severe disability.

Ombudsman for Children Dr. Niall Muldoon says while some progress has been made, the working relationship between the two bodies is still of concern.