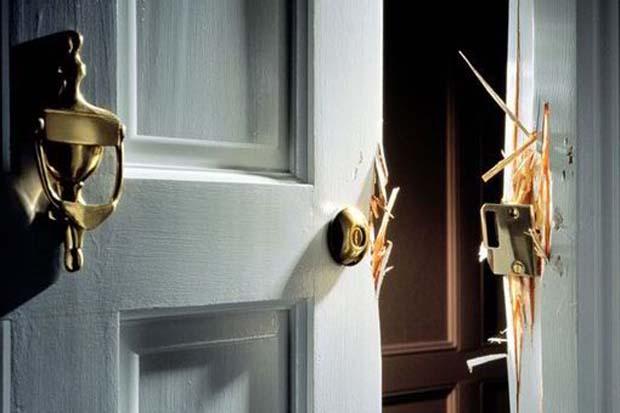 Gardai are continuing their investigations into two creeper style burglaries in the Twin Towns.

In Stranorlar, entry was gained to a private house by popping the lock on the back door and while attempts were made to access a gun cabinet on the property, nothing was stolen.

Meanwhile on the same night, thieves also targeted a premises in Ballybofey and a quantity of cash was stolen.

On this occasion, entry was also gained by forcing the back door open.

Sgt Eunan Walsh is appealing to anyone with information to come forward: