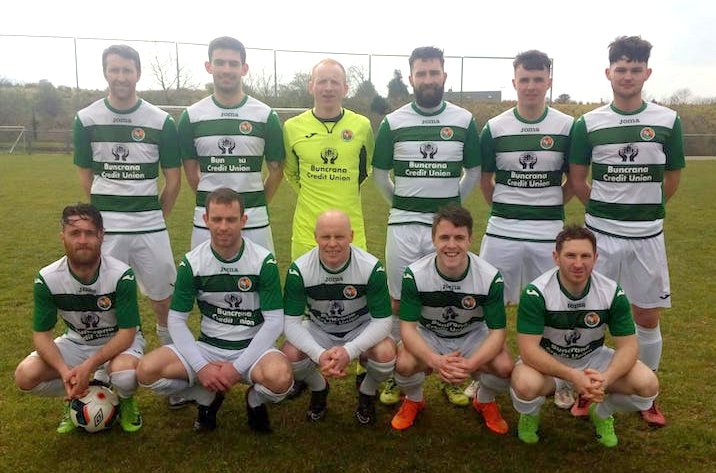 Cockhill are three points clear at the top of the Ulster Senior League after a facile
victory over under strength Fanad.

As expected, Cockhill started on the front foot but a well organised and dogged
Fanad team were proving hard to break down. In fact it was the away team who had
the first effort on target when a Dean McCarry free kick was easily dealt with by
Stephen Conroy.

It took 18 minutes for Cockhill to test the Fanad keeper Eoghan Jordan as he tipped
over a Lee McColgan shot.

It was all Cockhill at this point with Jason Breslin hitting the side netting when well
placed and Brendan McLaughlin hitting the post with a low strike after cutting inside
a defender.

They eventually took the lead on 40 minutes with a crisp finish from Laurence Toland
after good interplay between Marty Doherty, James Bradley and Mark Moran.
Jordan was called on again soon after when a Gerry Gill free kick flicked off a
defender but Jordan produced a brilliant low save. 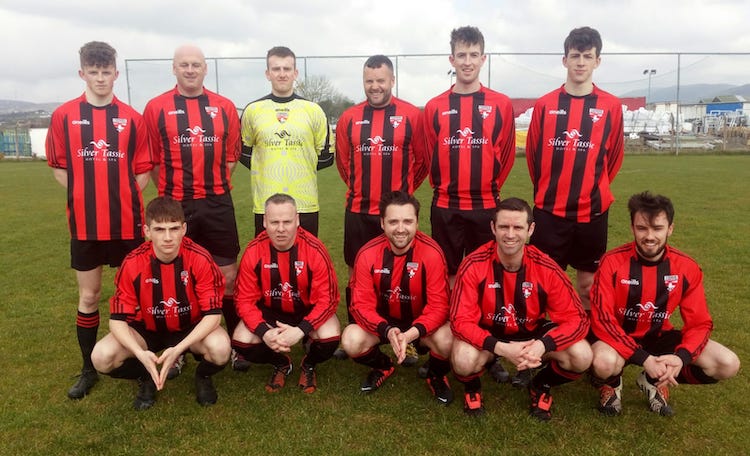 March 8, 2021
People are being invited to have their say on a regeneration strategy and action plan for Dungloe town centre. It was commissioned by Donegal County...