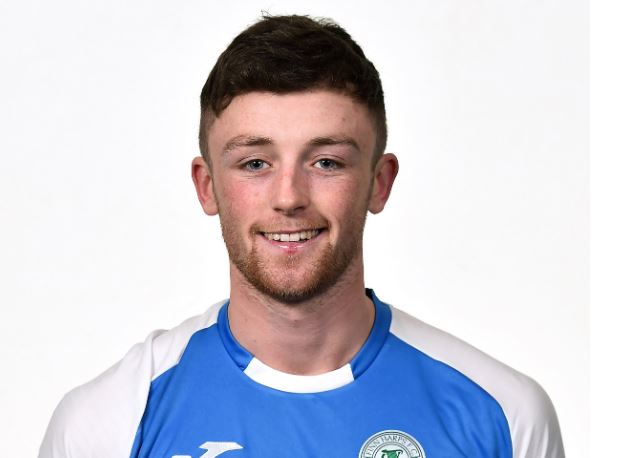 Finn Harps' Caolan McAleer was understandably disappointed that Finn Harps got nothing out of the north-west derby at Finn Park on Friday night in which the Donegal side lost 3-2.

He felt that the sending off of Colm Deasy in the first half made the task all the harder for Harps.

It was the second week in a row that Harps had lost a man while the game was still scoreless.

He gave his reaction to Chris Ashmore after the game.