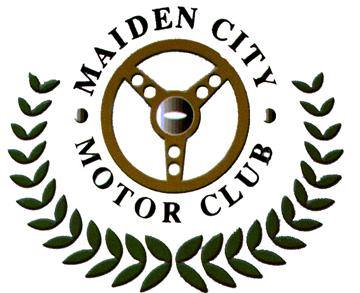 They had 15.9 seconds to spare over Derry’s Callum Devine and Brian Hoy in their Ford Fiesta.

Pettigo’s Kevin Eves and Chris Melly were third overall in their Toyota Corolla.

Derek McGarrity and Donegal co-driver Paddy Robinson were the number one seeds in the Ford Fiesta WRC but had to be content with fourth spot.

Manus Kelly and Rory Kennedy went out on stage one in their Hyundai i20 R5.