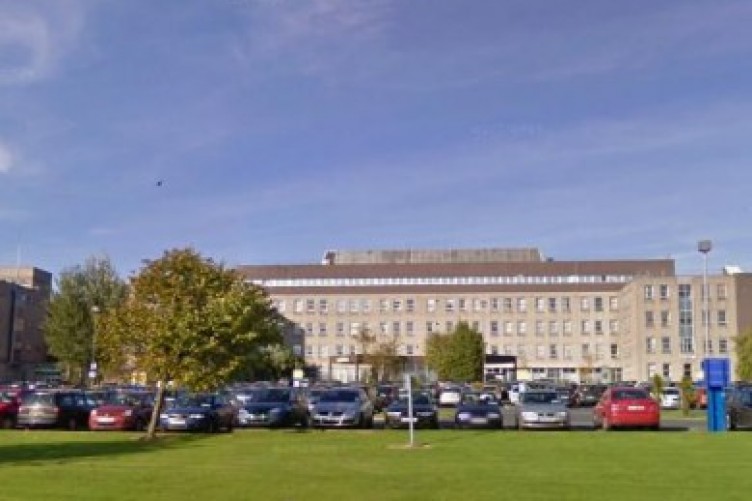 Letterkenny University Hospital has apologised in the High Court to a man whose leg had to be amputated after he went into hospital for an angiogram.

In the letter to 77-year-old Hugh McElroy, a retired construction worker from Burtonport in Co Donegal, the hospital's general manager said the care afforded to him in 2014 and 2015 was not to a standard which they would have hoped or expected.

Sean Murphy apologised unreservedly for the quality of care Mr McElroy received and acknowledged the devastating impact this had on his life.

According to RTE News, Mr McElroy entered Letterkenny University Hospital in September 2014 for an angiogram, he developed a blood clot at the site where the angiogram had been inserted and was readmitted to the hospital where his condition is said to have worsened.

He and his family claimed he did not receive proper medical attention and was not treated appropriately.

He was transferred to University Hospital Galway, on 14 October 2014, where he was said to be in a poor condition and had to undergo surgery.

After undergoing further surgeries and treatment, a decision was made in September 2015 to amputate his leg.

Details of the settlement made with Mr McElroy were not revealed in court.