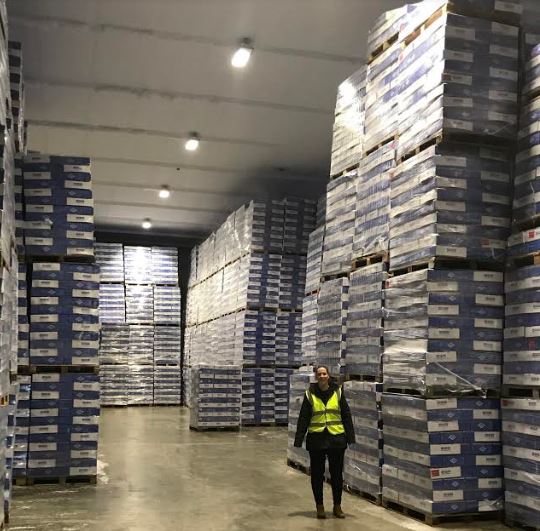 A Fianna Fail council candidate in the Donegal Municipal District says Brexit has already had a major impact on the fishing sector in Killybegs, with no word on a support package from the government.

Eimear Mc Guinness says many boat owners had already caught their entire quota before the March deadline in order to avoid any potential negative consequence from a no-deal Brexit.

She says that's now having a knock on effect on the processing sector, and on employment in the town.

Ms Mc Guinness says with continued uncertainty in the marine sector, there must be an official response.........