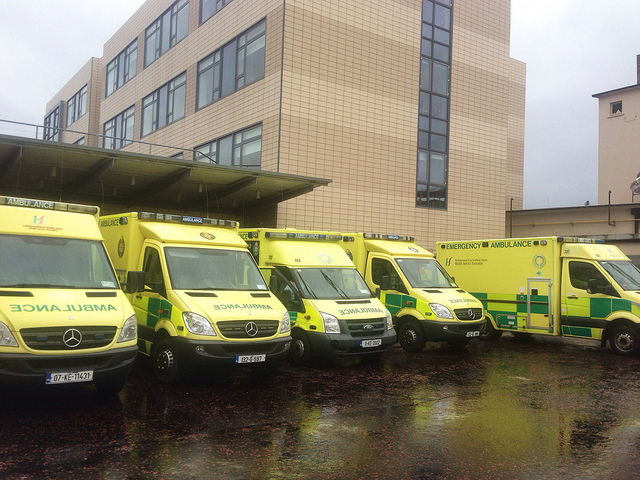 12 additional ambulance personnel are to be deployed to the North West this year.

Minister Finian McGrath confirmed that extra resources have been approved in response to South Donegal Deputy Eamon Scanlon who raised the need for an increased emergency ambulance service in the region.

Deputy Scalon told the Dail that more ambulance fleets and personnel are needed to reduce response times as lives are currently being put at risk due to a serious lack of resources.

Minister McGrath confirmed the NAS is focused on continuing to improve service in the North West to deliver a high quality service: